I am so excited to join Shay and Erika for Workin’ It Wednesday! Come on in and let’s get to it!

This month we’re talking about how we keep our marriage strong.

I think the very first thing to note about my marriage is that I’m married to my best friend. Everything good, bad, and in between that happens in my day, he’s the first one I want to share it with.

Okay. So maybe he would like that I share less about the paper cuts and birds outside my office window and that a lady in front of me at Walmart had an unfortunate haircut.

Yes. He would like me to keep some of that to myself. 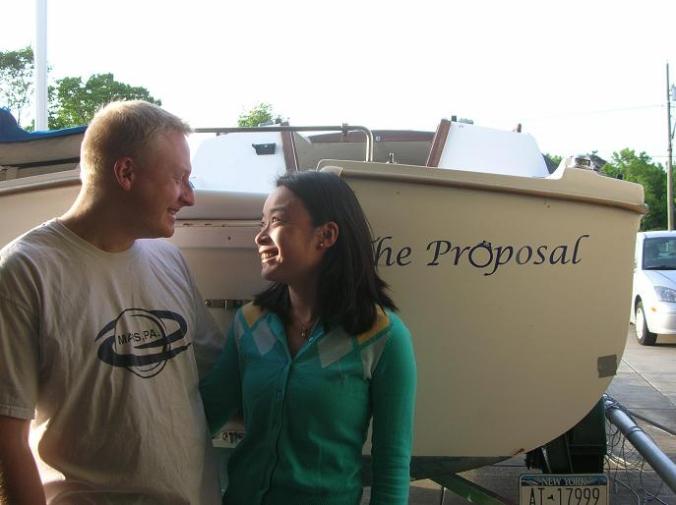 We met on a blind date. The Hubster met my cousin in engineering school and his girlfriend, A, at the time thought that we would be perfect for each other.

I thought he was a nice enough guy.

Here’s the catch – I was totally dating Mr. Wrong that my entire family and all of my friends didn’t like. So they kind of pretended he didn’t exist and insisted that I meet The Hubster “as a friend.”

Also, I was the third girl that A had set up with The Hubster.

Yeah. We were disasters in our early early 20s.

A yearish later, I had broken up with Mr. Wrong and ended up talking to The Hubster on Aol Instant Messenger (AIM). Who remembers AIM? It was before texting. And I had super funny away messages. Oh…didn’t we all.

All that to say that we started as friends. So we really got to know each other, which I think is one of the greatest foundations for our marriage.

We got married after being together for 6 years. Which is a whole story and situation.

I think one of the reasons that we work so well together is because I had 6 years to be independent. The Hubster and I didn’t live together before we got married, so I had my own life to take care of. I paid a mortgage, had a really good job, and supported myself. I think it was important for us to be, as Rudolph says, “independent together.” 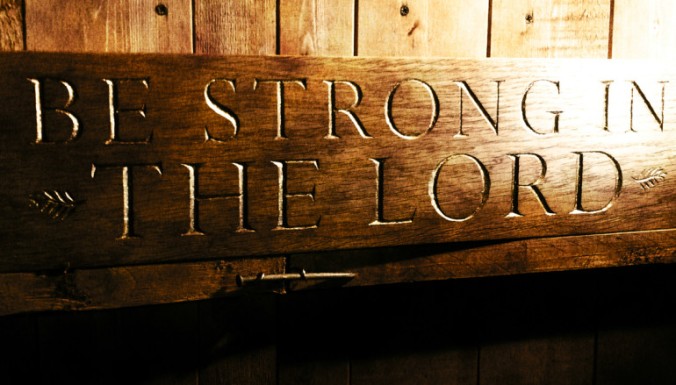 The most important way we keep our marriage strong is through our faith. We pray together. We know how important faith is to both each other and our marriage.

We know that the Lord will provide in good times and bad. And He has done that for us in so many ways. Even when we didn’t think so.

One of our new years goals was to try to have monthly date nights. We’ve so far done one in January and had a fun, unexpected one in the middle of the week last week. So February is done!

But we need to keep doing things like this to keep our love alive. 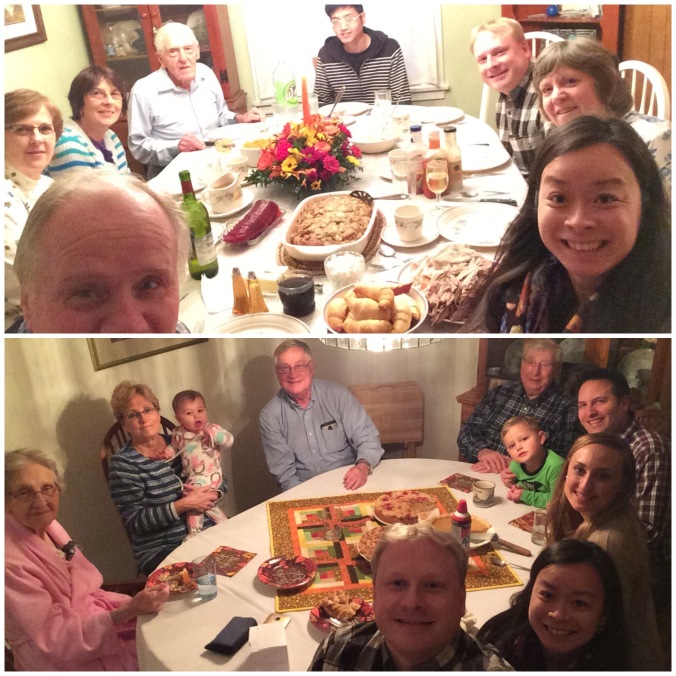 Plus, we have these peeps. Our families.

They keep us strong. They’ve shown us fantastic examples of how to have a good, strong marriage.

They also keep us focused and lift us up when we need it.

5 thoughts on “Workin’ It Wednesday”