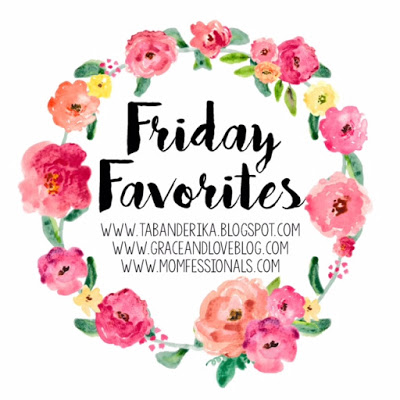 It’s the best Friday ever! Mostly because I’m still on vacation in Jamaica!

I’m linking up with Erika, Narci, and Andrea to share my favorite vacation memories! 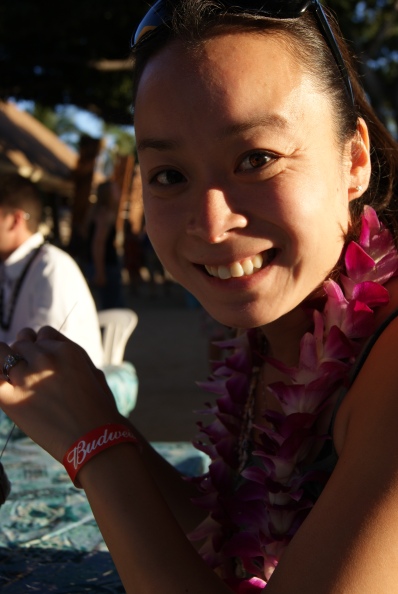 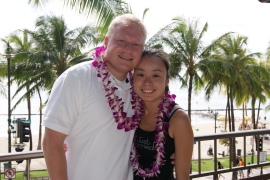 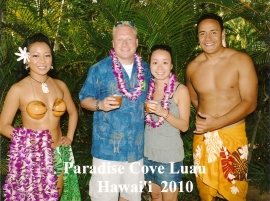 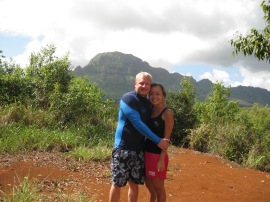 I think our Hawaiian honeymoon is my very favorite vacation of all time.

We went to a luau, cruised the islands, relaxed, and really enjoyed being married.

I didn’t realize that we wore leis so many times either! 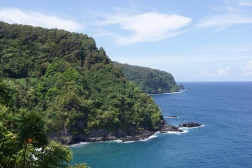 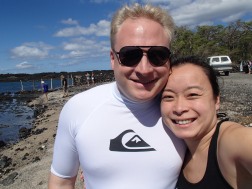 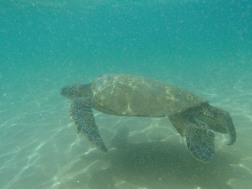 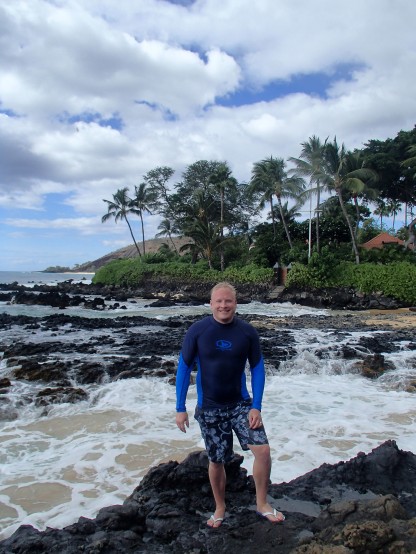 It was awesome because Hawaii. For 10 days.

I totally got that close to a sea turtle too.

Hawaii is my happy place. 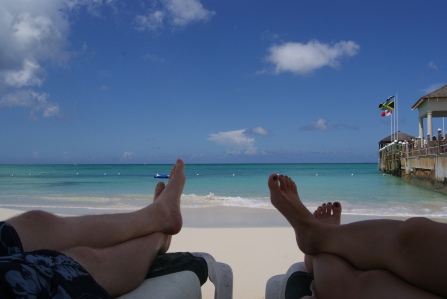 We went to Sandals Grand Bahamian in 2012.

We ate a ton of food. Drank a lot of “included” drinks.

I read a bunch of books laying by the ocean. 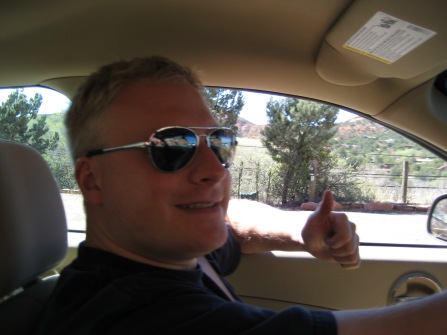 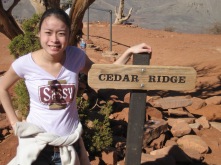 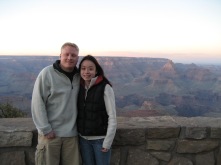 The Hubster’s best friend got married in 2007 in Phoenix and we took that opportunity to spend a few days driving to the Grand Canyon.

It was really fun (I had been there the year before on a work trip – yes a work trip!!).

We only had 1 argument. The Hubster loves hiking. I do not. He suggested we hike halfway down the canyon. (it’s difficult to go down and back in the same day and is not recommended.) I finally agreed. When we started the hike, he decided we should hike from the park entrance to the hike.

Who hikes to a hike?

We ended up on the bus to take us to the trail head. It was only because after 10 minutes of hiking, we ended up at the park entrance. ha!! 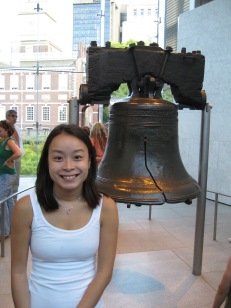 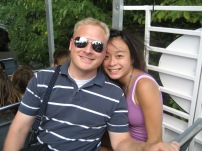 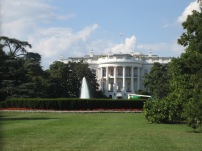 The last one for today is our 2008 road trip to Philadelphia and DC.

We took a long weekend and drove to see my old roommate in Philly and then headed to see The Hubster’s high school friends in DC.

We had a great time. We saw all the historic sights of Philly and the continued to the monuments and museums of DC. So much fun.

And what I wouldn’t give to fit into those shorts again. 😉