It’s the best Friday ever – mostly because I’m not at work and we’re on our first trip of 2018!

Tomorrow is The Hubster’s birthday and I thought that this week’s Friday Favorites could be all about him.

I’m linking up with Erika, Narci, and Andrea to share The Hubster’s favorite things. 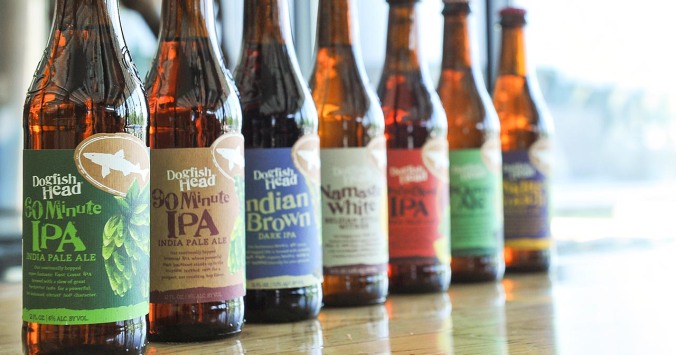 One of the Hubster’s most favorite things in the world to drink is Dogfish Head beer.

He will order it over just about anything. I think he prefers the 60 Minute IPA but the rest of them are pretty good too!

Super funny story – I got my picture taken with the founder of Dogfish Head, Sam Calagione, when we were at a beer tasting show a few years ago.

I did it because at that moment, I didn’t know where The Hubster was and he and his friend Matt were talking about meeting Sam. All. Night. Long.

When the opportunity presented itself to meet him myself, I totally took it.

As you can see from this picture, The Hubster was actually behind me and staring at this scene with jealousy. And that other guy was super happy to photobomb. 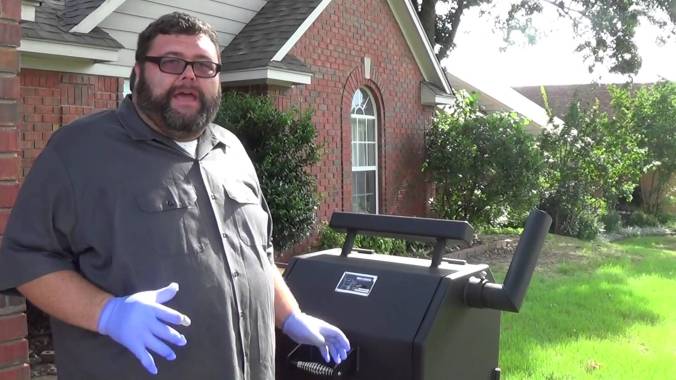 The Hubster loves (loves) to BBQ and his go-to guy is Malcolm Reed.

If you want to learn how to smoke ribs, pork shoulder, chicken, turkey, really anything, look at Malcolm’s videos on YouTube or check him out here.

I got The Hubster this smoker for Christmas because our old one was done after this summer.

We haven’t had the chance to use it yet, but I can’t wait for some good BBQ this year!

I don’t know about the guys in your life, but my guy can’t get enough Lego.

If there’s a large expert Lego kit available, he probably has it. (Minus the specific character ones like Star Wars and Superhero) 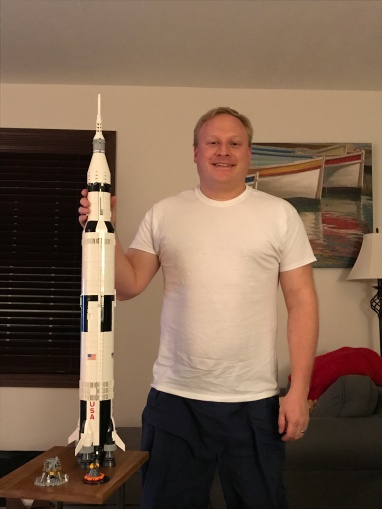 He spent all of Christmas break doing Lego. 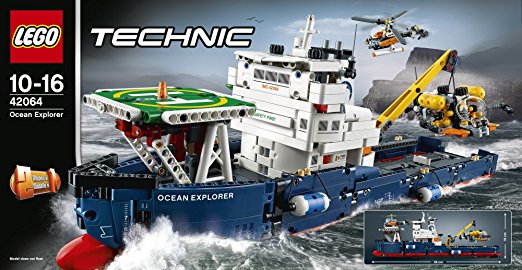 He was gifted this for his birthday from me.

It might be killing him a little bit that he’s not able to put it together from the hotel room. (He did this on a vacation a few years ago. It was crazy.)

Another one of The Hubster’s favorite things are his cars.

You might remember that he won an award for his Toyota MR2 in a car show during the fall.

He’s looking at buying a new car this spring and everyone’s joking that he just wants to win another trophy!

A favorite that I decided wasn’t a real “favorite” is You Tube.

The Hubster watches You Tube all the time. From BBQ recipes to what I deem “nerdy and weirdo stuff”, he can’t get enough.

It’s definitely one of his favorite past times.

Happy Birthday to my favorite guy! Hope this year is the best yet! 🙂 ❤