Like everyone else in the world (and not exaggerating), I’m watching a lot more tv than normal.

And yes, I’ve fallen down the same trap that a whole lot of the internet did…

But I did redeem myself a bit too, so keep reading… 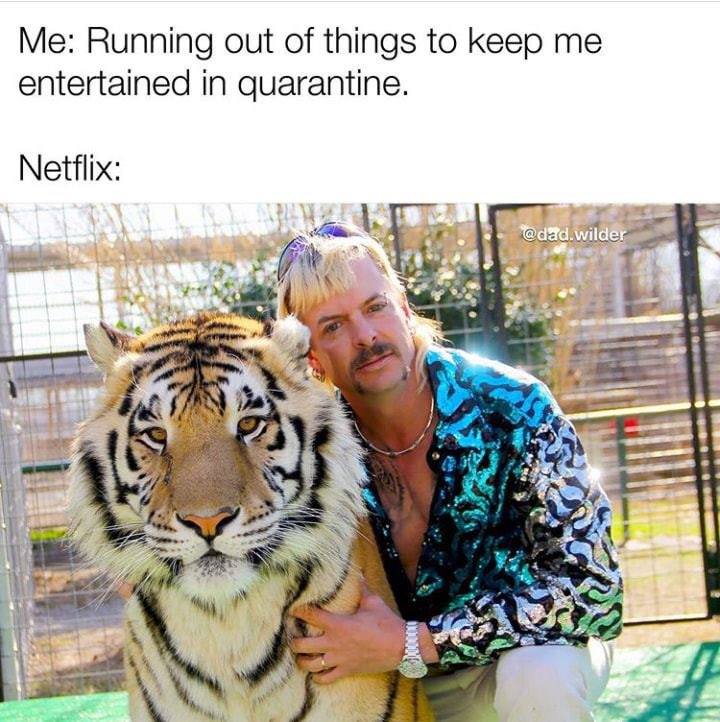 Everyone in my life, well except my parents, but they wouldn’t ever, is watching Tiger King.

I watched the trailer and thought, “this looks like a total disaster, no thank you.”

And then I was stuck at home for another week, saw a bunch a memes, and thought, “maybe we’ll just watch one episode and see what everyone is talking about.” 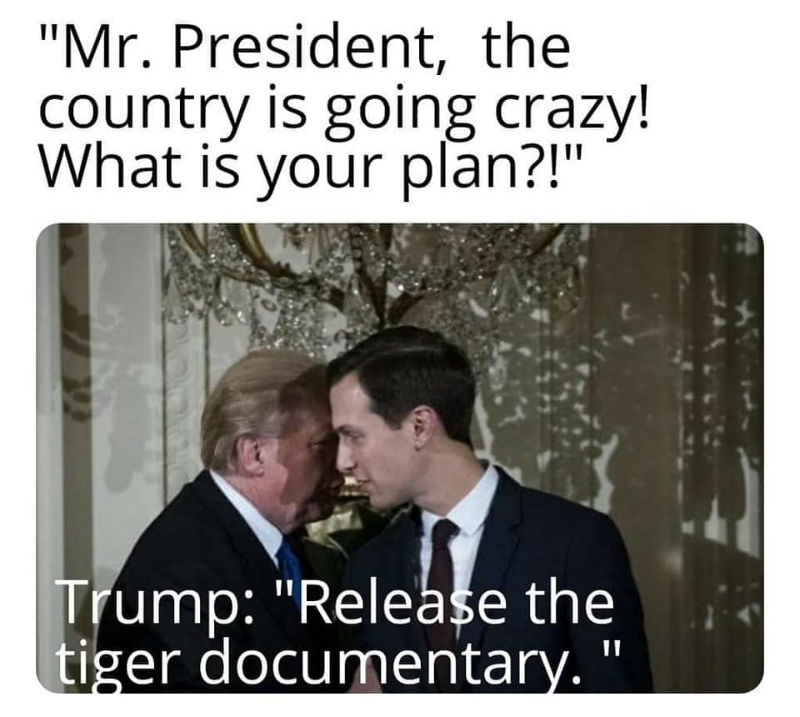 This is worse than a train wreck.

I almost stopped after about 30 minutes but one of my friends convinced me to keep going and I wouldn’t regret it.

I don’t think I regret it.

I also know that my limit in an evening is 3 episodes and then I have to stop.

I want to hear your thoughts.

I can’t be the only one with this reaction, right?

On the total opposite spectrum, we also decided to share Disney+ with my brother-in-law and we’re watching all the oldies when we need to clean our eyes out.

I also, maybe not smart, committed to watching one Star Wars movie per night.

We are watching in chronological order.

Spoiler – I have no idea what is happening and I am diligently watching.

I’m not good at science fiction and alternative worlds.

Also – Mark Hammill looks like a baby in this movie. lol