Do you guys have movies that you just can’t stop watching, even though you’ve seen them 800 million times and you know the ending?

I have a couple of them. 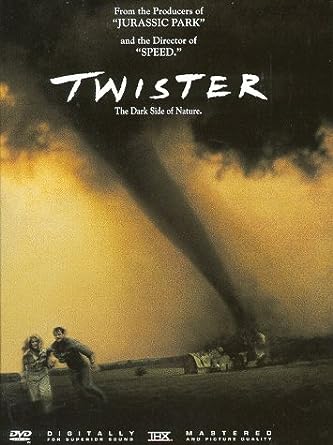 I have no idea why Twister is on this list.

It’s not that great of a movie.

But I realized the other night that when I was on, I had to watch.

To the detriment of my bedtime.

You never know if they’re going to make it out of the twister.

Especially because quickly tying yourself to a pipe is exactly how to survive these things. 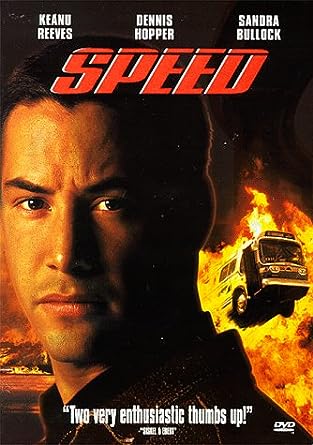 What is it about “there’s a bomb on the bus” that grips you and makes you lose all ability to do anything else?!?!

Maybe because Keanu Reeves is so cute when he’s taking charge and trying to keep Sandra Bullock from melting down?

The Hubster knows that if Speed is on and we have other stuff to do, he should turn the tv off before I start watching.

He just loves how gripping it is and always says, you never know if they’re going to make it back or not.

My mom’s movie is Back to the Future.

I admit that’s an awesome movie.

I think my favorite scene is when Lorraine called Marty “Calvin” after what’s written on his underwear. 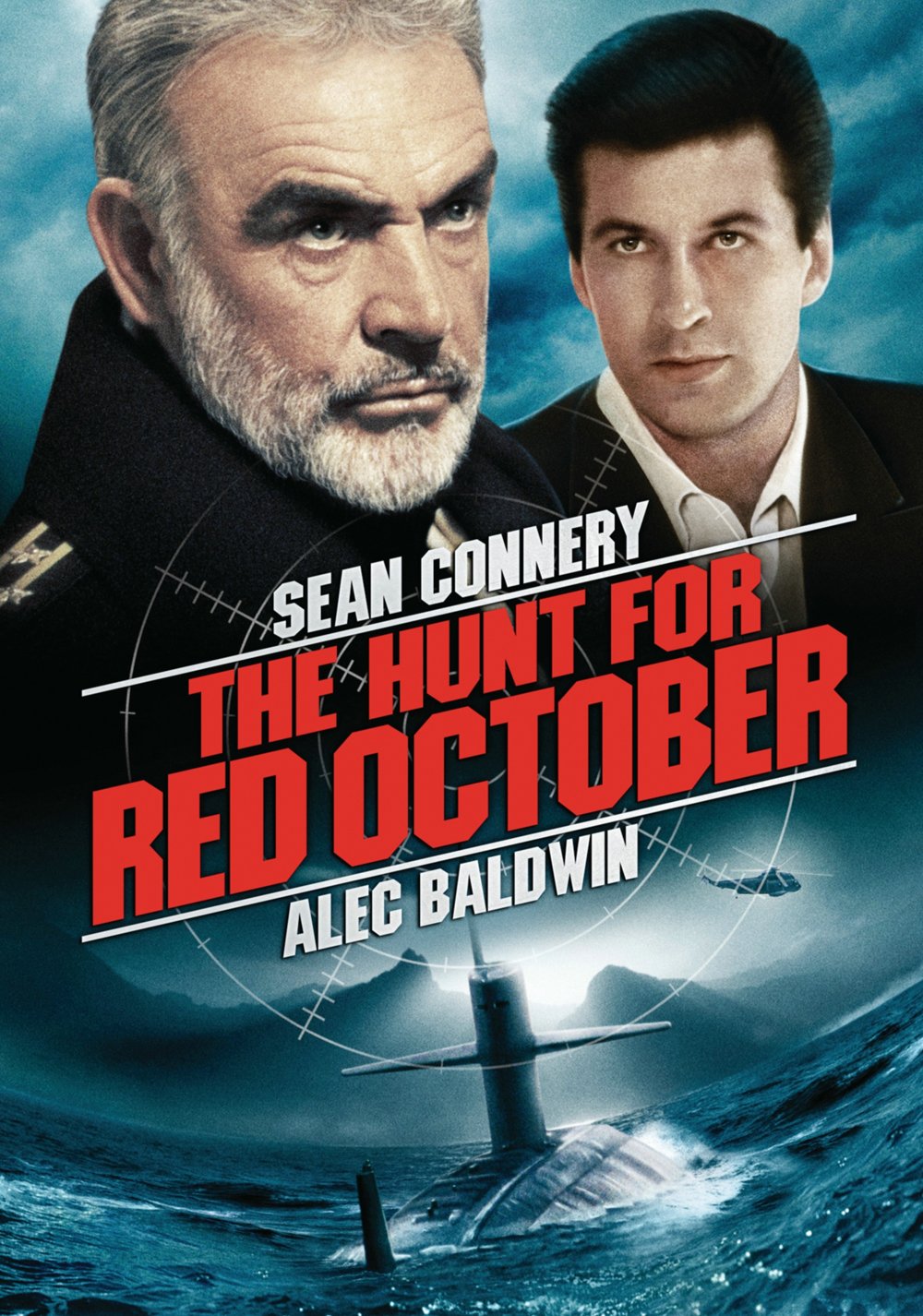 The Hubster loves The Hunt for Red October.

But mostly no one watches it with him.

Because you don’t want to watch a movie where someone recites the entire movie.

I haven’t seen it on tv in awhile. I wonder if we’ll see it soon.

What are you can’t stop, won’t stop movies?