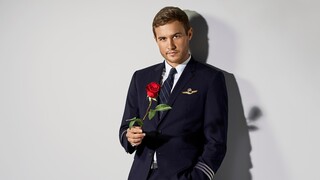 Who wants to talk about The Bachelor today because I have so many thoughts to share with you.

I watched most of Monday’s episode and I feel like so much happened. 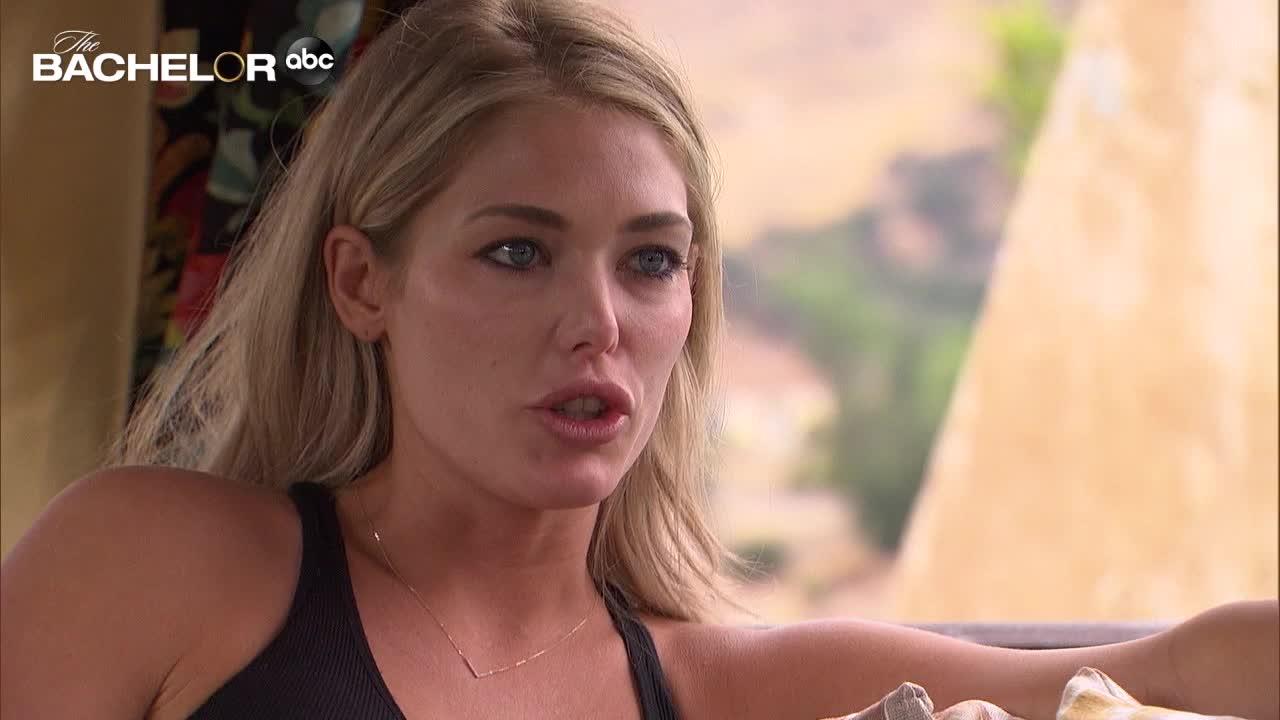 At first, I thought Kelsey was completely justified for feeling uncomfortable on the group date. I mean, if I had to stand there and watch the guy I was in love with make out in front of a waterfall next to me, I’d be a little salty too.

But then when you are crying all the time, it makes you look emotional. Maybe not emotionally unstable, but emotional and a little nuts.

Also – when you say you aren’t taking pills but then name the pills you are taking…it means you’re taking pills.

On the Kelly date, Peter was all “I want to give more than I receive.” That makes total sense to me. A relationship should be about giving and taking  But then he said he felt like he was giving 75% and receiving only 25% and would just prefer 50/50.

I am a person that deal with math, but I am not a mathematician.

I have an irrational fear of falling into a hole when it’s dark out. It’s weird and we’re talking about me falling into a hole that did not exist when it was during the day.

Therefore, I want no part of any date where I am guided through a weird rock garden while blindfolded.

Can you imagine what a disaster I would be?!?! I’d be falling over and concerned a snake was just about to bite my ankle. 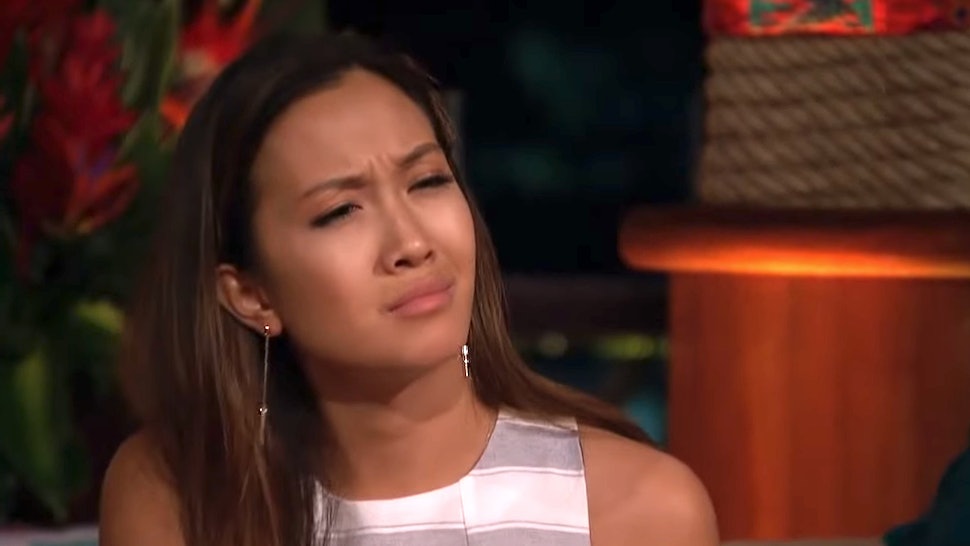 Tammy reminds me so much of a friend I grew up with and she would totally be this exact same way on the show. Maybe she would have joined in the drinking too, though.

Peter just told Kelly he isn’t doing this show to have fun!?!? What?

Dating should be fun. And it should be super fun when you’re enjoying a free trip to Costa Rica and around the world!

Are we supposed to believe Peter just had a rose in his back pocket? No sir. Now they’re making Kelsey walk back to the lion’s den with a rose and have to deal with all that?

That right there would make me emotional.

WHAAAT? No cocktail party? Have you ladies seen this show before?

I love this crazy show. 🙂