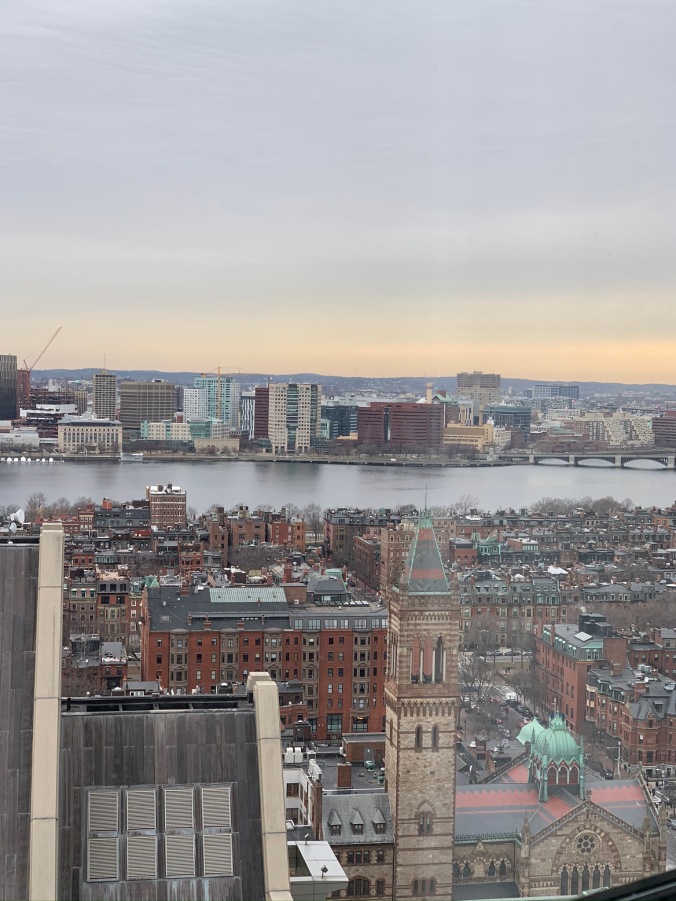 Our Boston trip was the perfect weekend getaway for us.

Come on in and see how we spent the rest of the weekend!

We started Sunday out strong with a bunch at the Bostonia Public House. 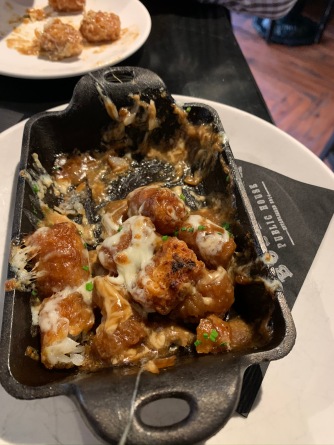 And FYI – the poutine tater tots were out of this world amazing and I recommend them to anyone eating there.

After lunch, we headed off to the JFK Presidential Library.

I loved how they all this old memorabilia in there. I mean, how cool is that camera? 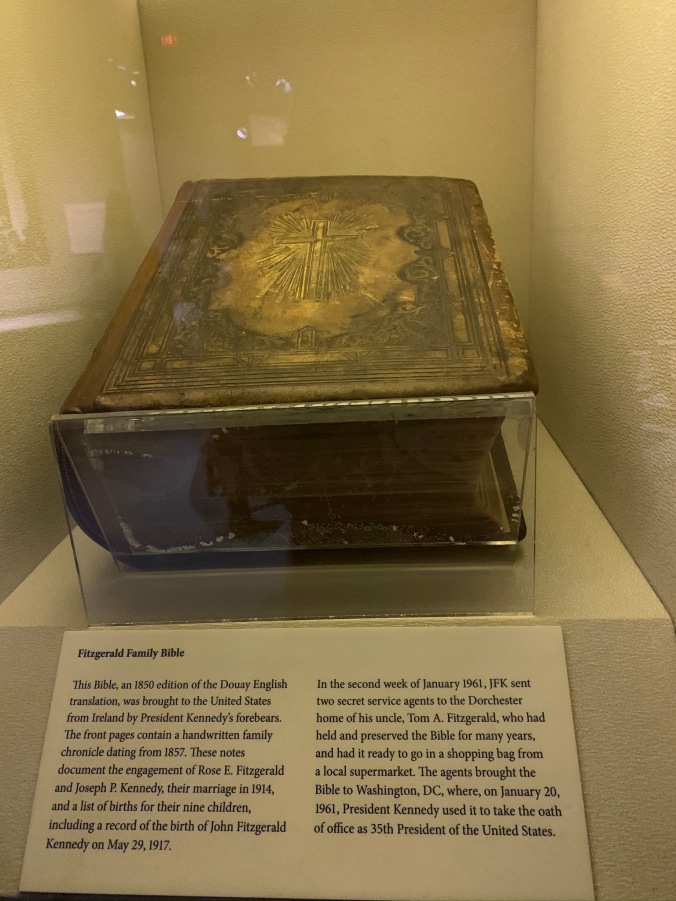 The actual bible JFK used for his inauguration.

Maybe I could be the president someday? I think the seal is pretty cool. 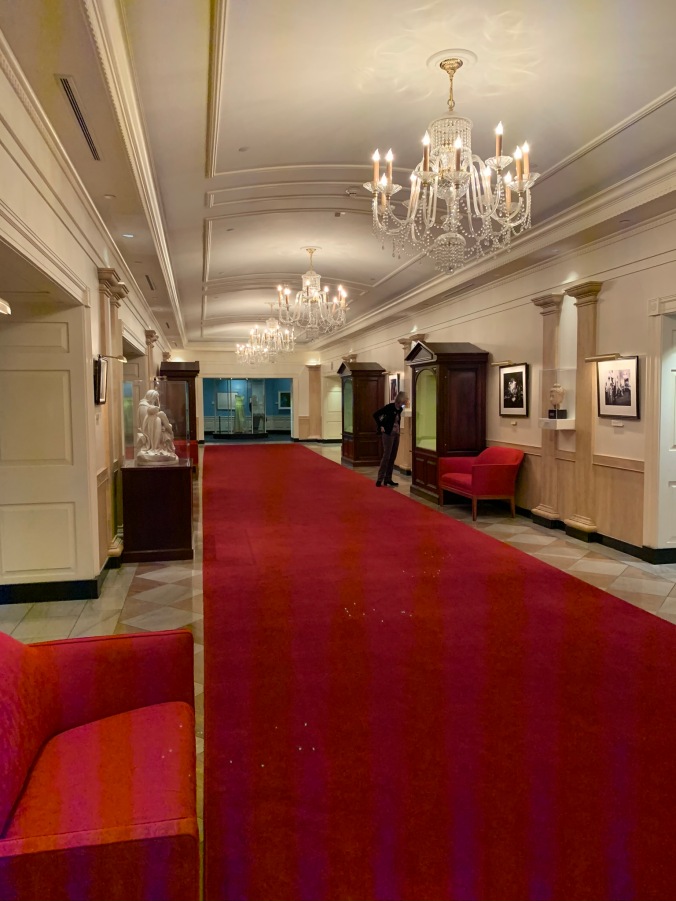 The Library was set up to look like some of the White House with the long hallway and little rooms off of it.

It all felt very official.

We all know the Hubster nerded out over the space stuff.

And let’s not tell him I called it space stuff.

The Oval Office desk and JFK’s specially made rocking chair for his back.

It should be noted that we started watching The Kennedys and there is both that desk and chair in it.

We met Mary at the library and hung out for awhile.

Mary is an old friend of my mother-in-law and The Hubster and I were so happy to catch up with her.

She’s hilarious and we loved being able to catch up with her.

We grabbed a quick drink and snack together and in the pub was this super funny picture.

We walked through Boston Common and how pretty it was still lit up from the holidays.

People had been sledding in the park all day and it was awesome to see people enjoying the winter.

It was also marginally less cold this day, so we were a bit happier to be outside. 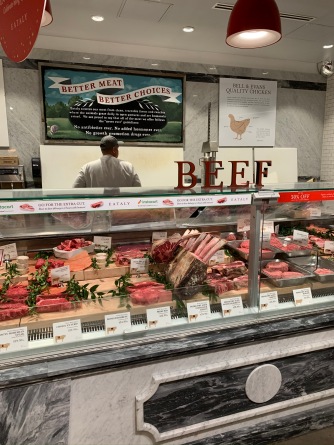 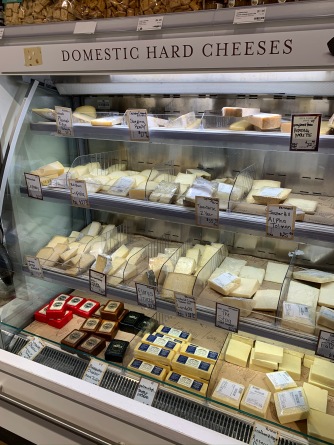 Later that night, The Hubster and I ventured to Eataly for some more snacks and if you’ve never been to Eataly, you are missing out.

Listen – when I die, I hope heaven looks like the cheese aisle at Eataly. Because it’s that amazing.

I brought a little satsuma orange back to the hotel for later.

My sister-in-law loves these treats and she is so right about how juicy and tasty they are. 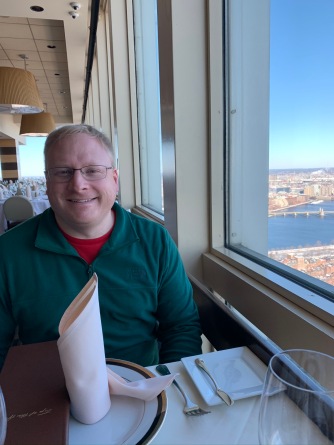 On Monday, before we headed to the airport, I took The Hubster to the Top of the Hub for lunch and the views were amazing.

He enjoyed another lobster roll and decided that New England vacations are his favorite.

Then it was time to go home and we were a little bit sad.

It turned out to be such a fun and spontaneous trip.

We’re totally going to go back in the warmer weather!