We don’t have a lot of plans this weekend, so I’m looking forward to relaxing.

I’m linking up with Erika, Narci, and Andrea to share my favorite thing this week.

I don’t wear a lot of makeup and generally never mascara.

But I found this Two Faced Better Than Sex Mascara and I’m totally hooked.

And it lasts all day. (unless I rub my eyes and then well, no makeup can prevent that!)

Despite the fact that as of November 1, Christmas music was playing non-stop in my home and office, I made an exception and started playing some of Michael Buble’s new album.

I’m totally and completely in love with it.

I can’t wait until tickets go on sale for his next tour because I’m totally going to be there! 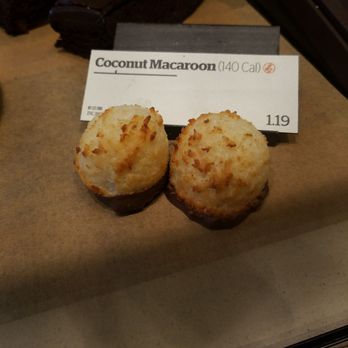 I think I’ve said this before, but I love coconut macaroons.

My aunt makes the best ones in the world.

Panera’s do come in a close second though! 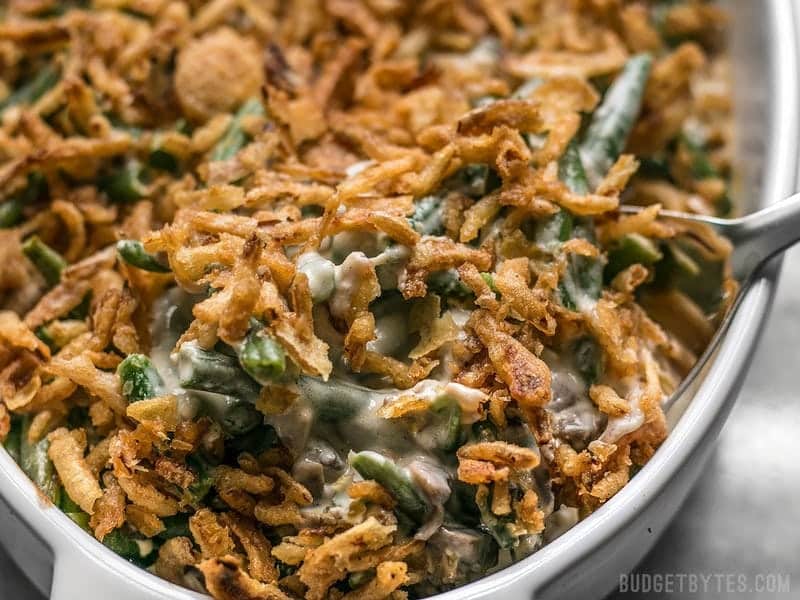 I am the only one in my family who likes green bean casserole.

And I’m pretty pumped that I’ll be eating it next week!!

I found these adorable Ugg Shala boots and now I want them.

I’m going to a Thanksgiving/Christmas parade next weekend and these might be just what I need to stand in the cold.

Well this and a peppermint hot chocolate! 🙂

Have a great weekend!