I’m linking up with Erika, Narci, and Andrea to share my favorites from this week.

Mary Poppins was one of my most favorite movies as a kid.

Back in the days of VCR, my Grandpa taped Mary Poppins for me and I watched it weekly. At least.

I have the soundtrack on my phone and listen to it all the time.

(The Hubster finds it hilarious and annoying when I sing with a British accent.)

I am super super excited to see Mary Poppins Returns.

I think we all have the same thoughts on Arie.

Can we just talk about Bekah M for a minute?

Is she surprised by Arie’s proposal here? Or is she looking at herself in the monitors and regretting her decision to wear those lampshades on her ears? 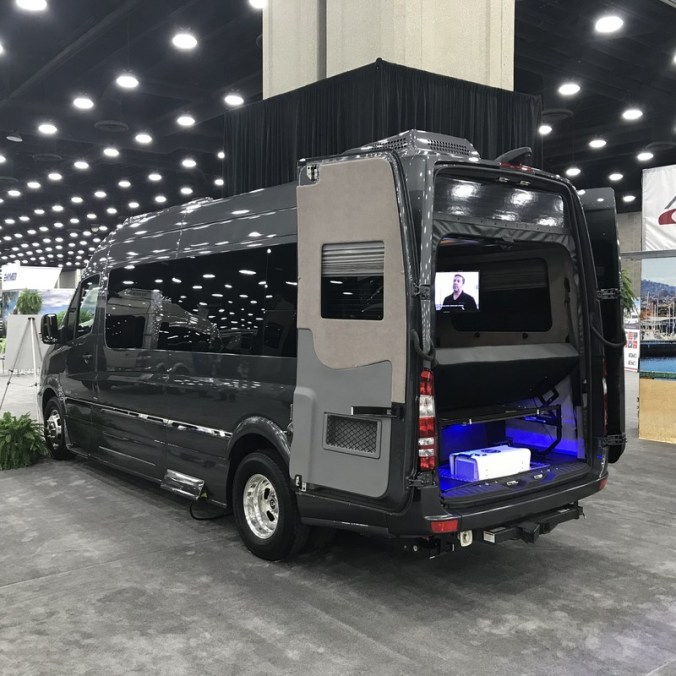 I don’t usually talk about my day job here because that’s not so much what this blog is about, but I’m making an exception because it was a pretty monumental week for us.

See that white box glowing in the back of the RV?

My company made those and is super excited that we’ll be featured in RVs. It’s a really exciting and validating step for us.

I made a lazy pierogi the other night and it’s so good!

We’ve been eating the leftovers for a few days. I had forgotten how much I love casseroles (and their leftovers!).

Is anyone else wishing the weather was warm enough to wear these Sam Edelman Garland Strappy Sandals?

Have a great weekend everyone!!