Cherryl commented a few weeks ago (hi!) with an awesome suggestion about posting about which Iron Chef restaurants I’ve been to and which ones are on my list.

It was a great idea and I’m going to have to keep updating as we cross some off of our list. I know this looks just like a picture of Mario Battali, but you guys, I was on this episode of The Chew!!

I’m not pictured in this frame, but I was sitting to the left at the tasting table!! And I even had a mic on me so I could respond to the chefs when they asked questions.

It was so much fun.

And my foodie heart died and went to heaven.

I’ve eaten at Michael Symon’s restaurant in the airport and it was pretty good. We’ve also eaten at Eataly – which is partly owned by Mario Battali. Both of which happened when we were in Chicago! 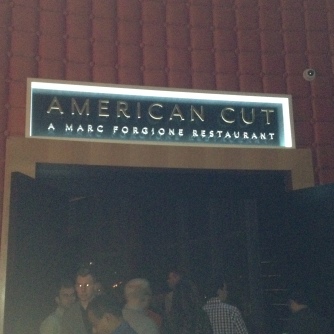 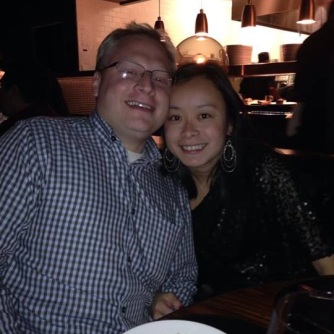 A few years later, The Hubster and I were in Atlantic City for our friend’s birthday and we stumbled on Marc Forgione’s restaurant.

Let me say that his steak is pretty unbelievable.

Even though he’s not an original iron chef, we got to cross him off the list. 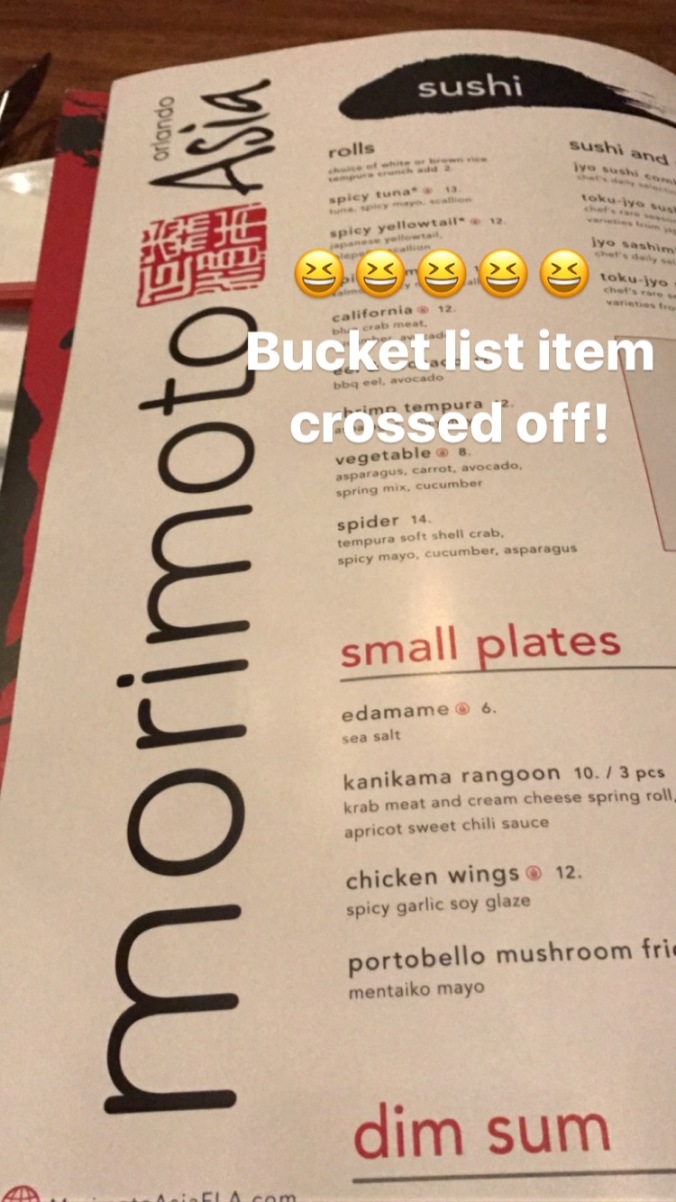 The last iron chef restaurant we’ve eaten at was Morimoto’s and we were there a few weeks ago! 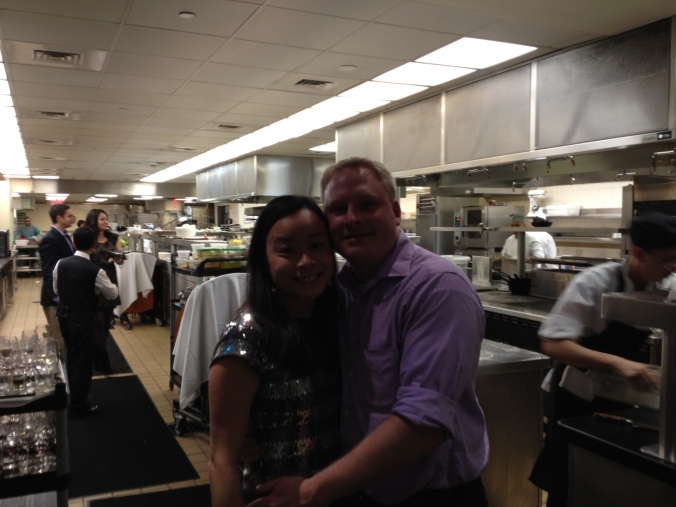 He’s not an Iron Chef, but this is us in Gordon Ramsay’s kitchen at Maze.

His food is uh-mazing and you should totally eat there if ever given the opportunity. (Plus if you ask nicely, they’ll let you tour the kitchen!)

We have lots of eating to do and I’ll be sure to keep you updated! 🙂