As I mentioned, The Hubster and I spent a few days being rather lazy and watched a crazy amount of movies.

I figured you guys would want to know what we’re watching these days, so come on in and see! 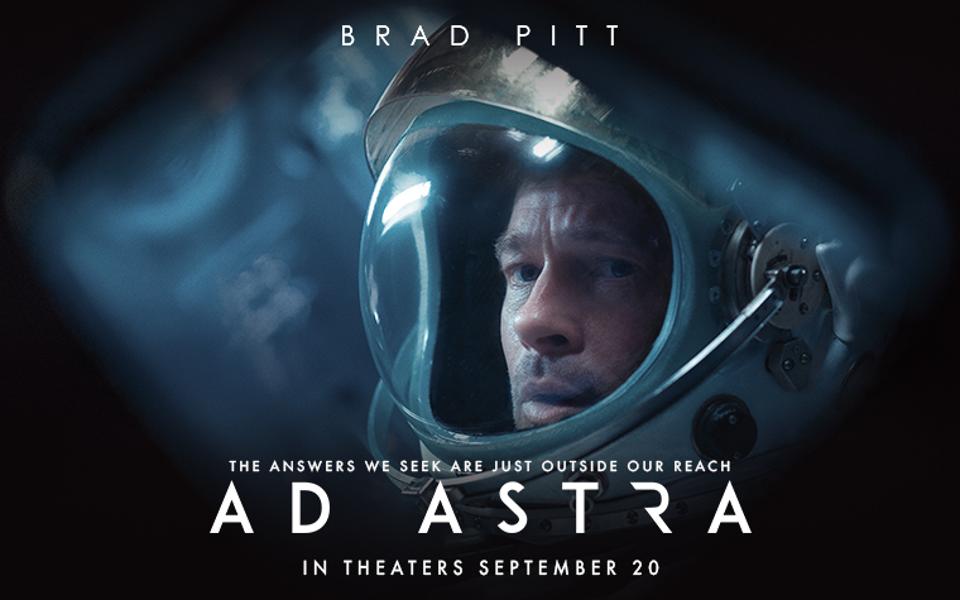 Full disclosure – I agreed to watch something completely out of my usual genre because I thought that I’d love seeing Brad Pitt.

Maybe now he’s not the same guy that he was in Legends of the Fall and The Hubster could have watched without me?

I mean, the movie was okay. But there are some far fetched parts of the movie and (spoiler alert) once he encountered these mean space monkeys halfway to outer space, I stopped paying attention.

I’m not confident I know what happens at the end, but I’m okay with that.

We watched these movies completely out of order but they were really good.

The Hubster thinks I’ve replaced Brad Pitt with Gerard Butler and while he’s not wrong, the movies are really gripping.

I like that while the plot seems a tiny bit far fetched, it is also reasonable and scary given where we are in the world.

I highly recommend these movies and probably that you watch them in order.

If you’re an actor and you have ever played a mobster, you probably got called to be in this movie.

I haven’t seen a lot of mobster movies, but even I knew that they were pretty much all in this movie.

I generally liked this movie – I thought it was really interesting.

My only gripe was that it’s over 3 hours long and sometimes I get bored.

When I say sometimes, I mean that I don’t know if I saw the last hour of the movie and The Hubster only kind of told me what happened when I fell asleep.

I might have to catch up on the last part.

We paused the movies to watch The Movies That Made Us and learned a ton of cool behind the scenes stuff about Dirty Dancing, Die Hard, and Home Alone.

We skipped the Ghostbusters one, for some reason.

It also came out that I’ve never seen Die Hard and The Hubster’s brain might have exploded.

I never know that Bruce Willis wasn’t known as an action star before Die Hard. It’s funny because that’s all I think of him as!

Why not follow up one mob movie with another?

Donnie Brasco wasn’t my favorite and that has nothing to do with the fact that I fell asleep during that one too. 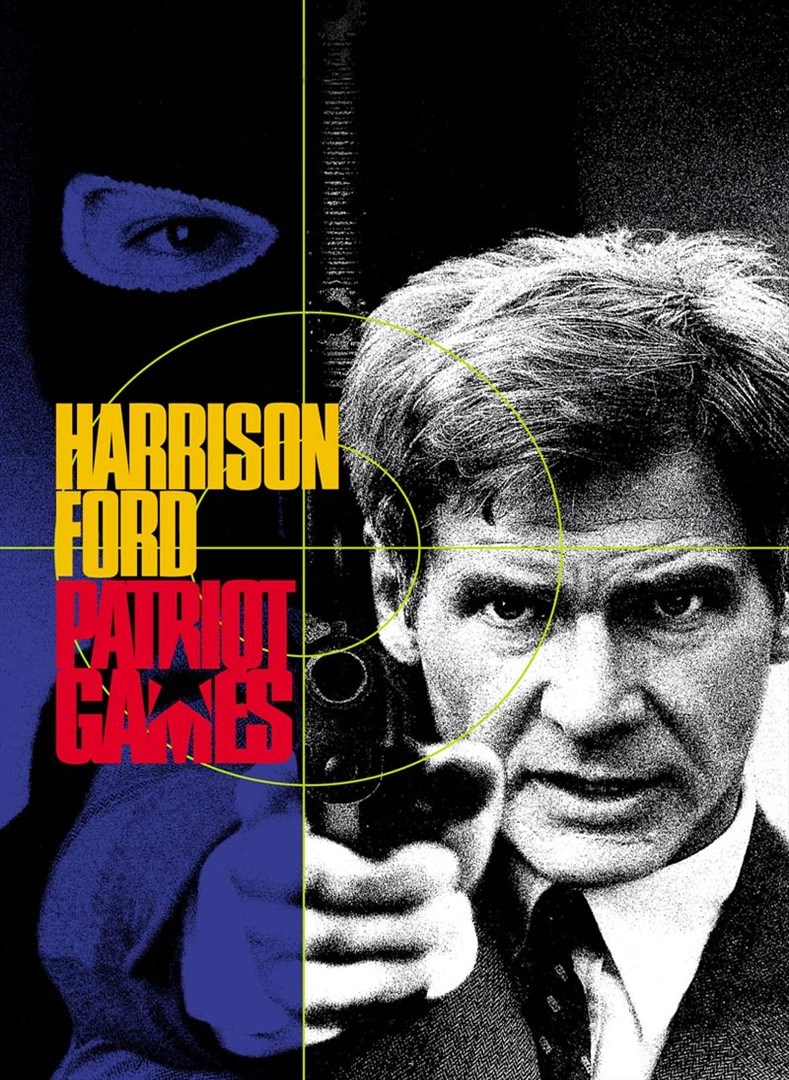 We finished up the movie madness with some old school Harrison Ford.

I did like Patriot Games, even if it seemed a bit far fetched.

I have a feeling that Clear and Present Danger is in my future!

What good movies have you guys seen lately? We’re open to suggestions!