And you know me – this is my season, people.

I am nothing but a great shopper! 🙂

First up – The Hubster!

As we kind of all know, The Hubster loves him some Lego sets.

So he’s getting this Bond Aston Martin!

He’s also getting this Lego Bugatti!

And I kind of freaked out when I realized how much money I spent on Lego this year. haha 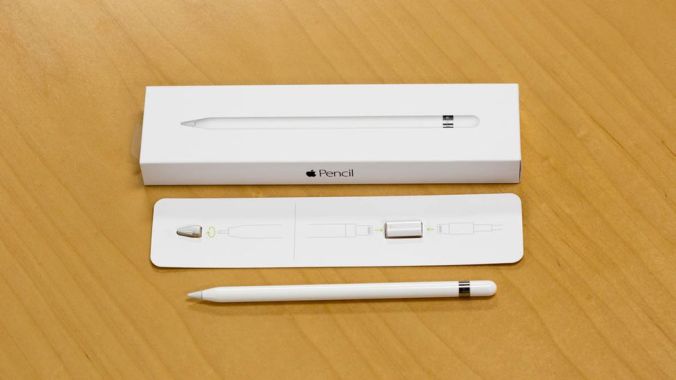 Every time we go somewhere, The Hubster goes into the tech store in the airport and looks longingly at the Apple Pencil. 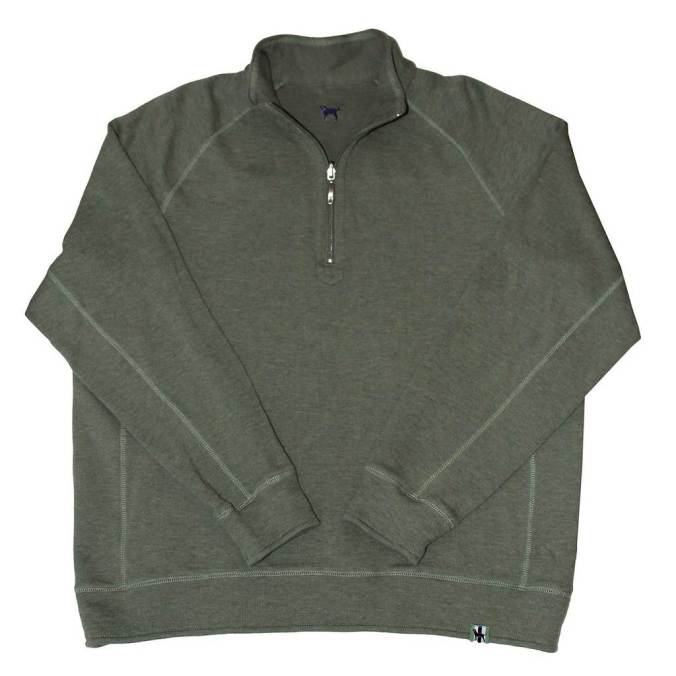 The Hubster really got into these sweaters recently and I think I’m going to get him another one.

He likes that it’s reversible (I think so he can wear it two days in a row without people (me) giving him the side eye.) 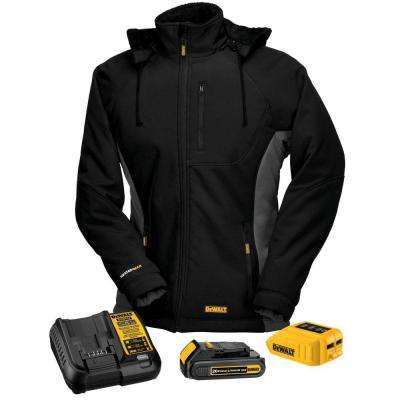 The Hubster hates being cold in the woods while he’s hunting.

I assume that’s the norm for pretty much everyone.

So instead of getting like 8 million of those hand warmers, I got him this heated jacket.

So much so that I kind of want one for me.

For you know, all the time!