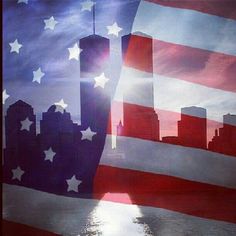 It’s hard for me to believe that the terror attacks happened 16 years ago.

I was a college kid who had no idea just how much change had just happened in the world.

I spent the day with my friends and the evening in prayer at the school’s chapel. 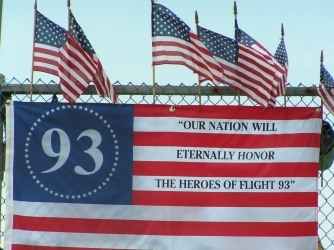 Last weekend, The Hubster and I had the opportunity to visit the Flight 93 Memorial in PA. It’s actually only about an hour and a half from where we live now, so we thought it would be a good idea to visit it. 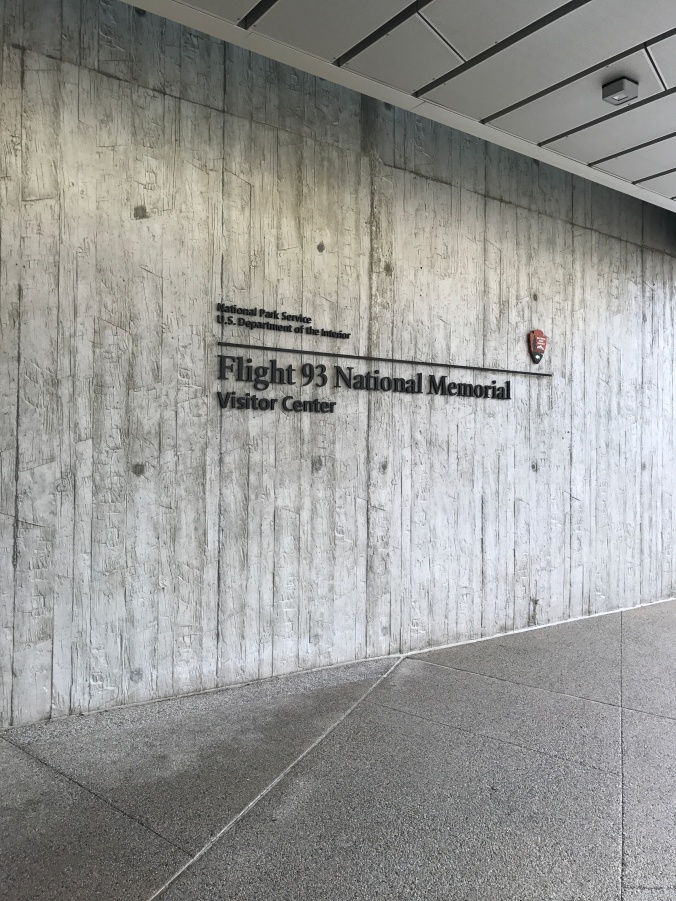 I didn’t take a lot of pictures for a few reasons. I really wanted to experience the museum without having to worry about documenting it.

And I didn’t know if it was really appropriate. 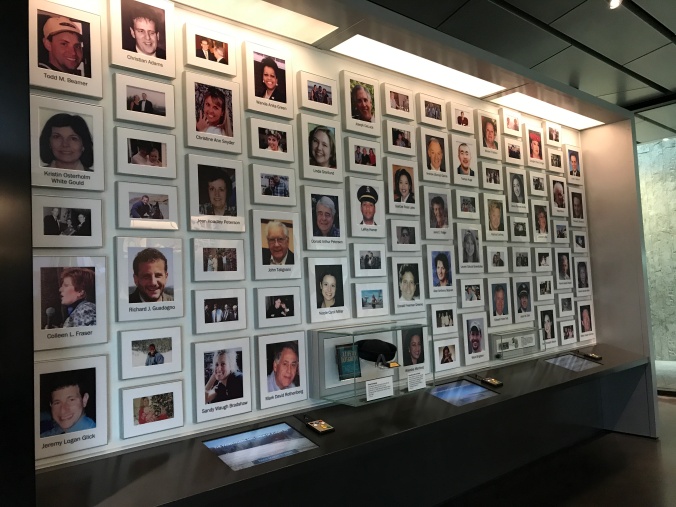 We started in the visitor center where they did a really great job of explaining what happened that day.

It sounds silly but I had no idea that the plane was basically empty and that that flight was targeted because it would have the least amount of people but the most amount of fuel.

The picture above shows all the heroic people we lost on that flight.

Some of the items that were recovered from the scene were on display. It’s crazy to see someone’s perfectly intact credit cards and boarding pass. How did they survive?

Thinking about what they did in the short time is amazing. They are true heroes. 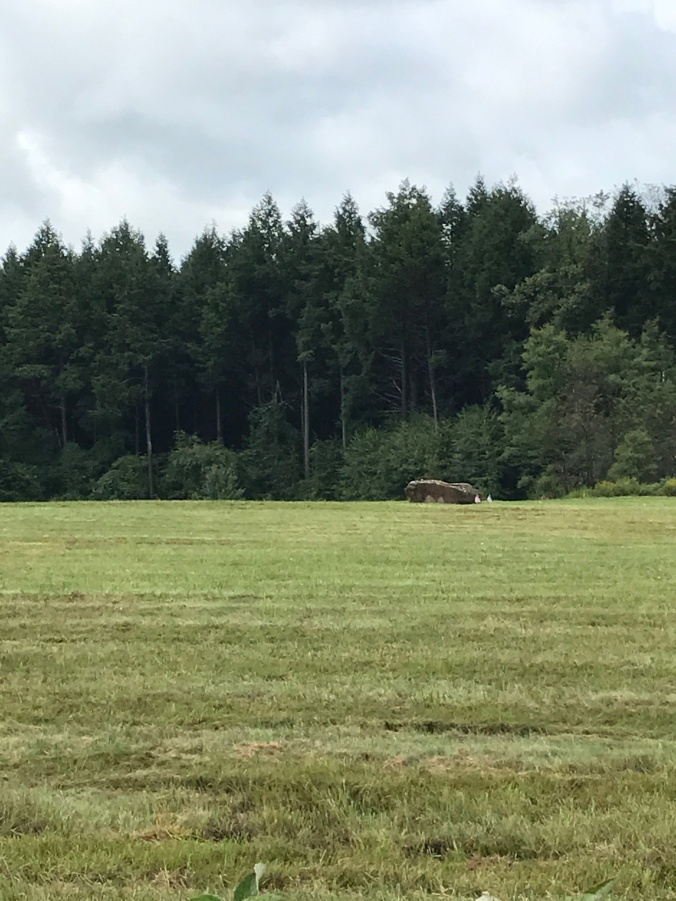 The rock signifies where the plane actually hit the ground. 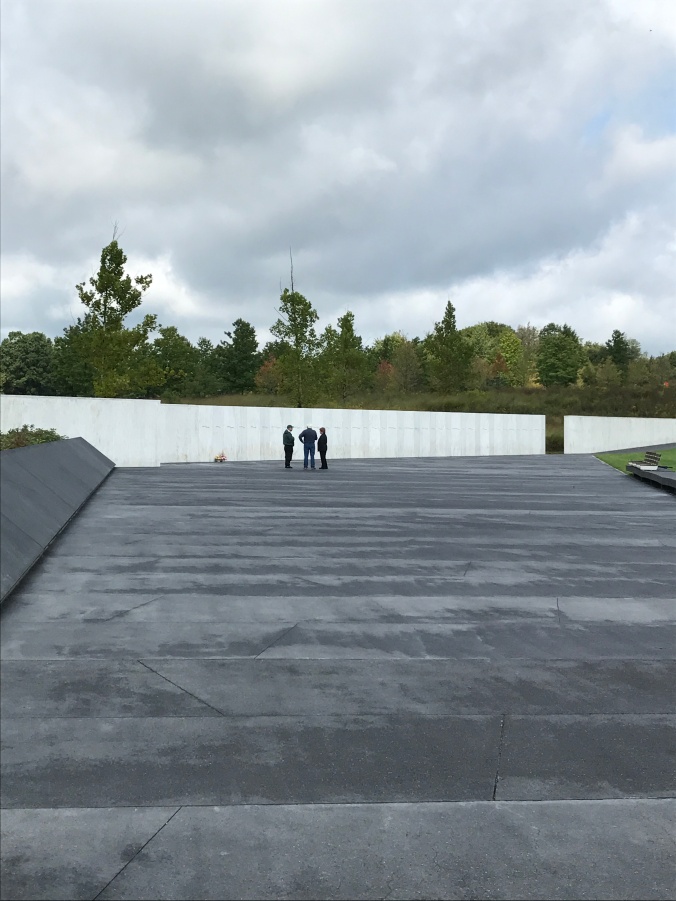 These are actually individual pieces that look like a wall. But they have each person’s name engraved. 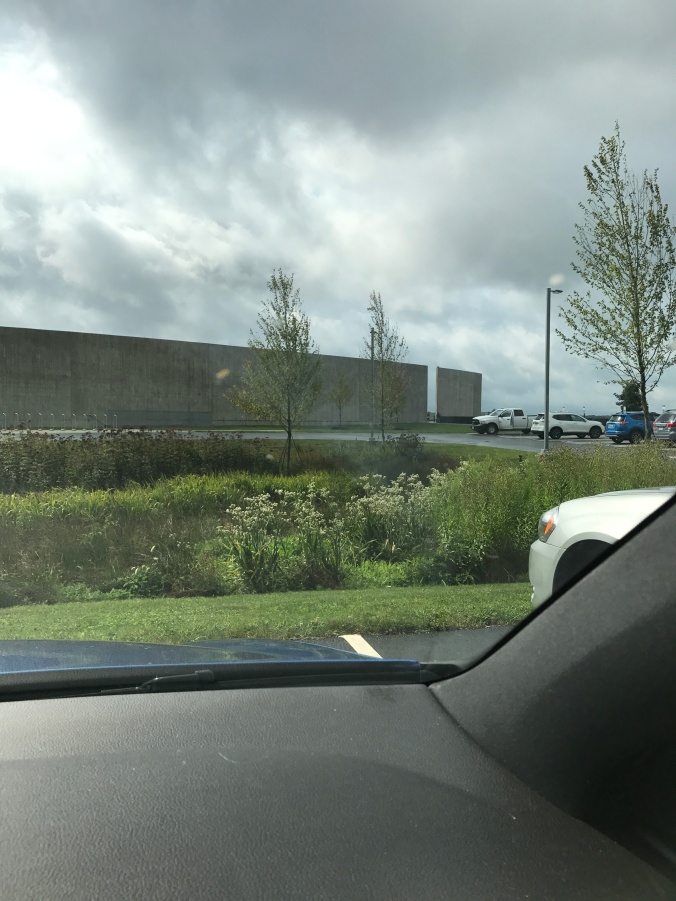 The walls around the memorial grounds are in the shape of the flight path.

Everything was so well thought out and done so nicely.

While it wasn’t something we ever thought we would be visiting, I’m glad that we did.

If you are ever in the area, I highly recommend visiting.

The Hubster, my parents, and I visited the memorial in NYC a few years ago before it was completely done. I’m sure we’ll visit there again.

Praying for peace in the world today. ❤